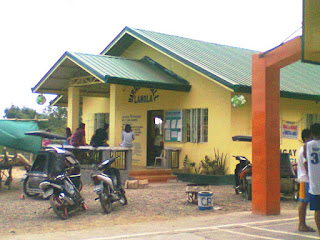 The New Barangay Langla Hall
A barangay hall is the seat of local government for the barangay, the lowest elected administrative division of the Philippines, below that of a Philippine cityor Philippine municipality. The barangay captain, the head of the barangay government, will often hold office there. The elected barangay council, theSangguniang Barangay, will also hold its meetings there. 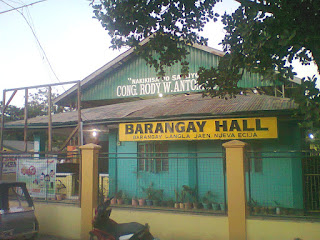 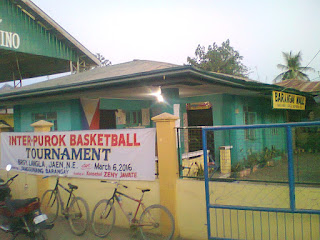